The History of Our Church 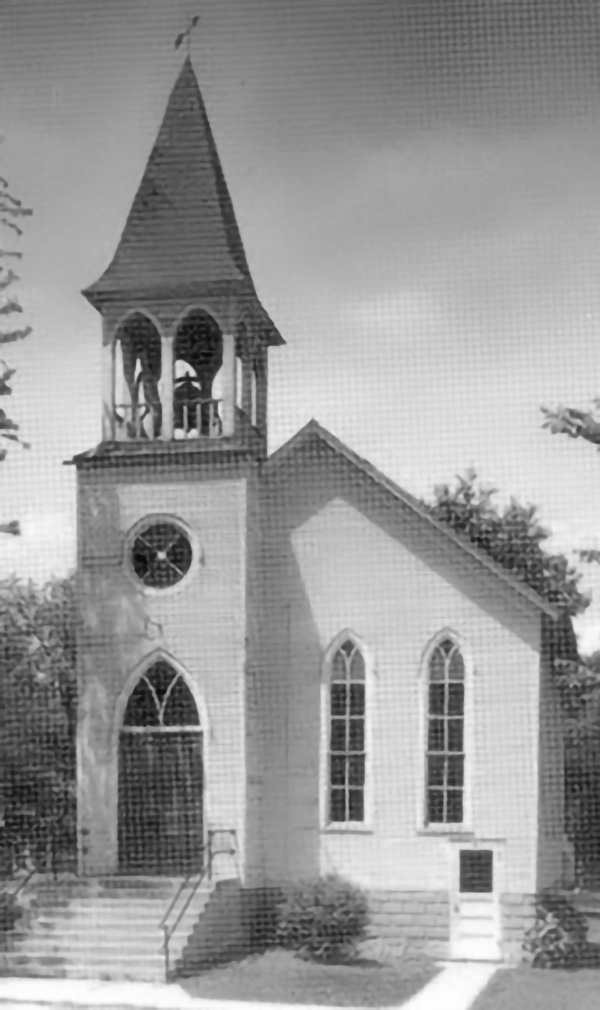 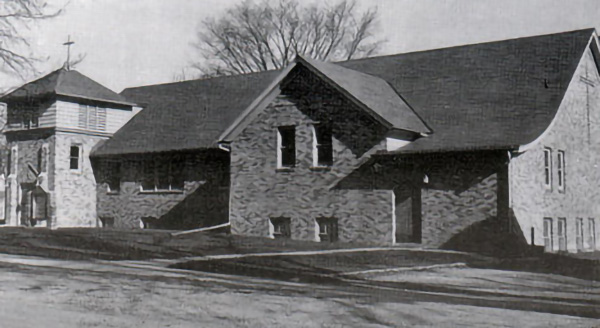 In June 1949 it was decided to build a new, bigger church on the same site. Services were held in the Oregon Community Building for the next two years. The new church was completed in 1952. It still stands on Washington Street today.

In 1975, plans were made to build a new church building and education unit on the five acre East Netherwood property. The education unit was completed in 1976. During the next five years, the Sunday school children and staff were bussed to the new building while worship services continued to be held at the Washington Street church. 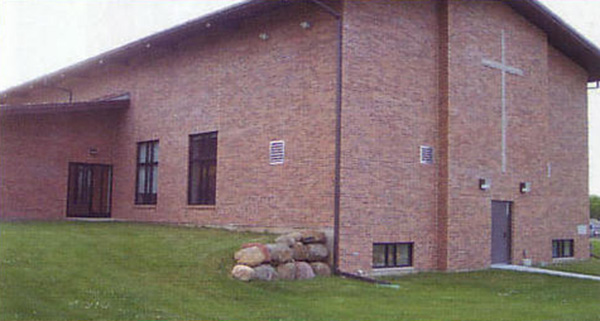 Construction began on the new church sanctuary in 1981 and it was dedicated in 1982. In 2002 we built a new multi-purpose room, classrooms, and remodeled the office area and kitchen. 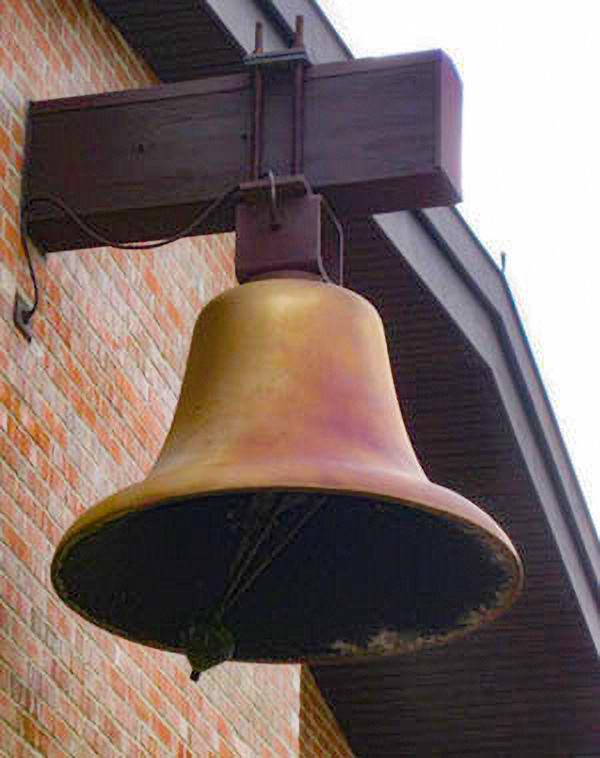 Our cast-iron church bell was cast in 1877 and has rung in each of our Oregon-area church homes since 1903. It underwent a restoration in 1986.

Join us for our In-Person Worship Services…Saturdays @ 5pm and Sundays @ 9am. You are welcome here!